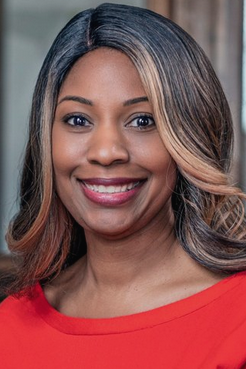 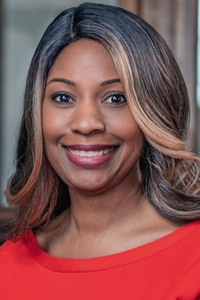 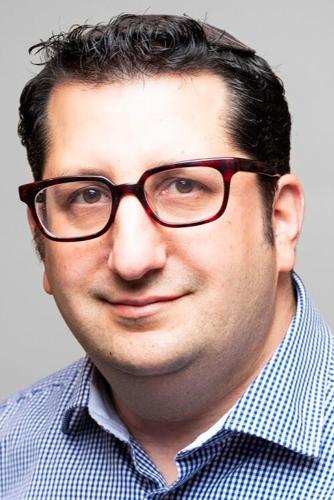 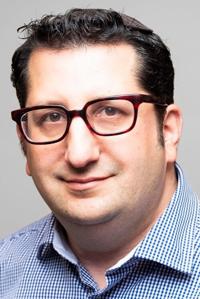 Republican Michele Reynolds has defeated incumbent Democrat Tina Maharath for the District 3 Ohio Senate seat despite news of her use of the derogatory term “Jew you down” in her 2014 book surfacing before the election. Howie Beigelman, executive director of Ohio Jewish Communities in Columbus, and

Joel Marcovitch, JewishColumbus president and CEO, vouched for her, telling the Columbus Jewish News, Reynolds had no ill intent in using the phrase as she did not originally know of its negative connotations.

Reynolds, who apologized for use of the term in an Oct. 20 Twitter post, will represent several cities with large Jewish populations, including Gahanna, New Albany, Westerville and Whitehall.

“While it was never my intent to be hurtful or disrespectful when I wrote the book in 2014, I humbly apologize to the Jewish community and anyone offended by the expression,” she said in the post. “I won’t reference this phrase again, and if the book is ever republished, I’ll make sure it is removed. I realize there are better ways to express my respect for my fellow brothers and sisters in the faith.”

Beigelman and Marcovitch spoke of Reynolds and commended her for quickly apologizing and pledging not to use the phrase again.

Beigelman said he called Reynolds immediately after seeing reports about her use of the term and said she showed remorse. This response when combined with the long working relationship that Beigelman and other Jewish groups have had with Reynolds from her time serving as the director of Gov. Mike DeWine’s Office of Faith-Based and Community Initiatives, showed good faith, Beigelman said.

“I think she misunderstood the term,” he said.

He said the context of what the book centered on is relevant as it focused on entrepreneurship and business building in Black communities, exploring lessons that the community could learn from other groups. Reynolds was making the point that the Jewish people are careful with their finances and did not realize how the Jewish community perceived the phrase, Beigelman said. Once she understood that, Reynolds responded appropriately by apologizing, expressing remorse and pledging not to use the phrase again, he said.

Marcovitch agreed there was no ill intent.

“Michele is a really wonderful person, she’s got strong family values, she has deep love for family and community,” he said. “She doesn’t care about skin color, where you come from, she does have a deep respect for the Jewish community and for Israel.”

The issue is more that the term “Jew you down” is commonly used in certain parts of the country, perhaps including Southern Ohio where Reynolds is from, Marcovitch said, recounting how he had heard the term used when he worked in Athens, Ga.

Many times, these are “well-meaning, well-intentioned people who just didn’t know what they were saying was wrong,” he said. “I’ve always said that I judge antisemitism by the intent.”

Given the lack of intent and Reynolds’ genuine response, Marcovitch and Beigelman said they are ready to move forward. These next steps will include a Nov. 18 meeting with members of JewishColumbus’ Jewish Community Relations Council so she can learn more about the community and how best to partner with them.

“We have no ill feeling towards Michelle whatsoever,” Marcovitch said. “And I’m just looking forward to meeting her and just talking to her about community, which is something that she’s very, very interested in, even before this.”

Who is the first person you call with good news?